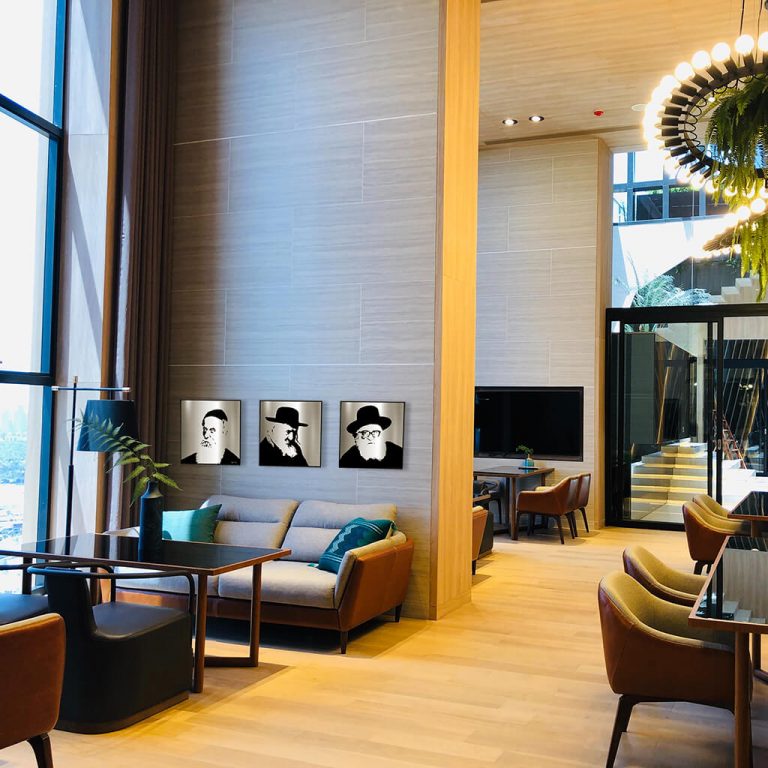 The international dateline has no bearing in halacha but it can cause quite a headache when crossing the halachik dateline.

The international dateline is situated 180 degrees from Greenwich in London and very conveniently cuts through the middle of the Pacific Ocean. It zig-zags a bit to ensure that all of the Aleutian Islands are on the same side as the rest of Alaska, but otherwise it mostly follows a straight line from North to South.

The Halachik dateline is either 90 degrees or 180 degrees west of Jerusalem – depending on which halachik opinion one follows.

The former opinion would mean that the dateline runs through Western Russia, China, and Australia. The Chazon Ish held that this could not be possible as a person could then stand with one foot in Shabbos and one foot in Sunday. He therefore held that the line follows the western coast of any contiguous land-mass it passes through until it comes back to it’s original longitude.

As such Japan, New Zealand and half of Indonesia (and numerous other Pacific Islands) fall on the “other side” of the halachik dateline and while according to international convention it is the same day in New Zealand as it is in Australia, according to the Chazon Ish it’s actually still the previous day.

That means that according to the Chazon Ish Shabbos in New Zealand is actually on Sunday.

The latter opinion has the halachik dateline much further west – beyond the international dateline which raises similar issues pretty-much only in Hawaii.

Flying to New Zealand… where to even start

I know that there are different opinions as to how to address keeping shabbos in places like New Zealand and I fully respect them.

I am just reporting what I discussed with my own Rabbi and what he told me to do.

Neither of the commonly held opinions concurs with the International date-line which is just an arbitrary line in the Pacific Ocean, which itself is changed periodically as islands such as Kiribati or Bora-Bora decide which side they would like to be on.

the latter line passes mostly through open ocean and causes very few issues to the traveler (except possibly with regards to visiting Hawaii or the Aleutian Islands), but the former line passes through much of the Eastern Asian land mass. As such the Chazon Ish ruled that the line is redrawn to pass around the land mass a few meters out to sea (basically where one could no longer stand)

this disagreement puts Japan, parts of Indonesia, New Zealand, Hawaii and some small islands around Australia including Tasmania into question.

The famous Mir Yeshiva which escaped the Nazis by moving to Shanghai spent a while in Kobe Japan. As they crossed the ocean from China to Japan they crossed over the halachik date-line as defined by the Chazon Ish and found themselves with a major problem.

Although they were still on the same side of the international dateline as mainland Asia (and the whole of Japan considered it to be the same day as in China) they had now stepped back into the previous day according to the opinion of the Chazon Ish.

As such, when it was Saturday in Japan, the Chazon Ish held that it was not yet Shabbos, but Shabbos would only be the next day which the entire world calls Sunday.

This came to a head when Yom Kippur arrived and the yeshiva had to decide which day to fast on.

It is told that the Rosh Yeshiva locked himself in his room for 2 days so that no one would know exactly what he was doing – which day he was keeping, or even if he was keeping both days.

In general, most people (communities in Japan, New Zealand and others) follow the opinion of Rav Tukechinsky, but there are many people in places like Eastern Australia who will not go out to sea on Sunday (which is Shabbos according to the Chazon Ish).

Whichever way your Rav or community holds It’s always important to remember that in halocha there may be differing opinions and to always respect that.

If you ever visit one of these beautiful Islands you may want to discuss with your Rav and find out what to do about Shabbos before you get there. 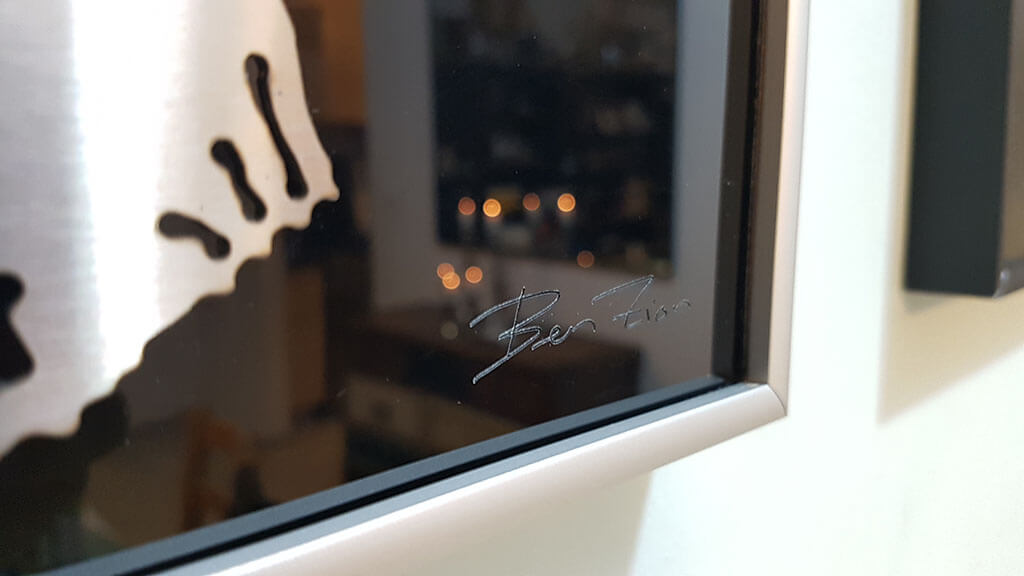 “You did this??” Upon hearing about our new business initiative – Ben Zion Fine Arts, 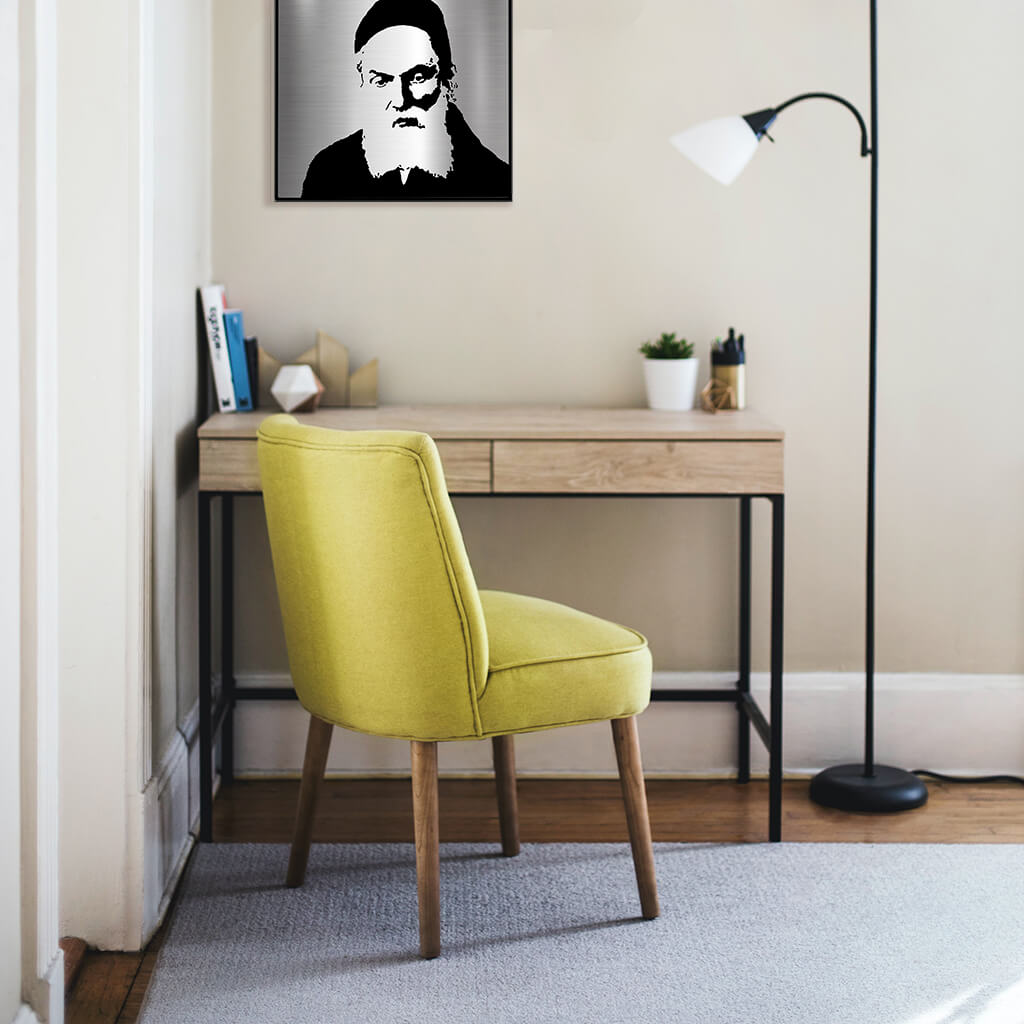 I wanted a home not a house

When we got married, we started rearranging our belongings to create the beginning of a 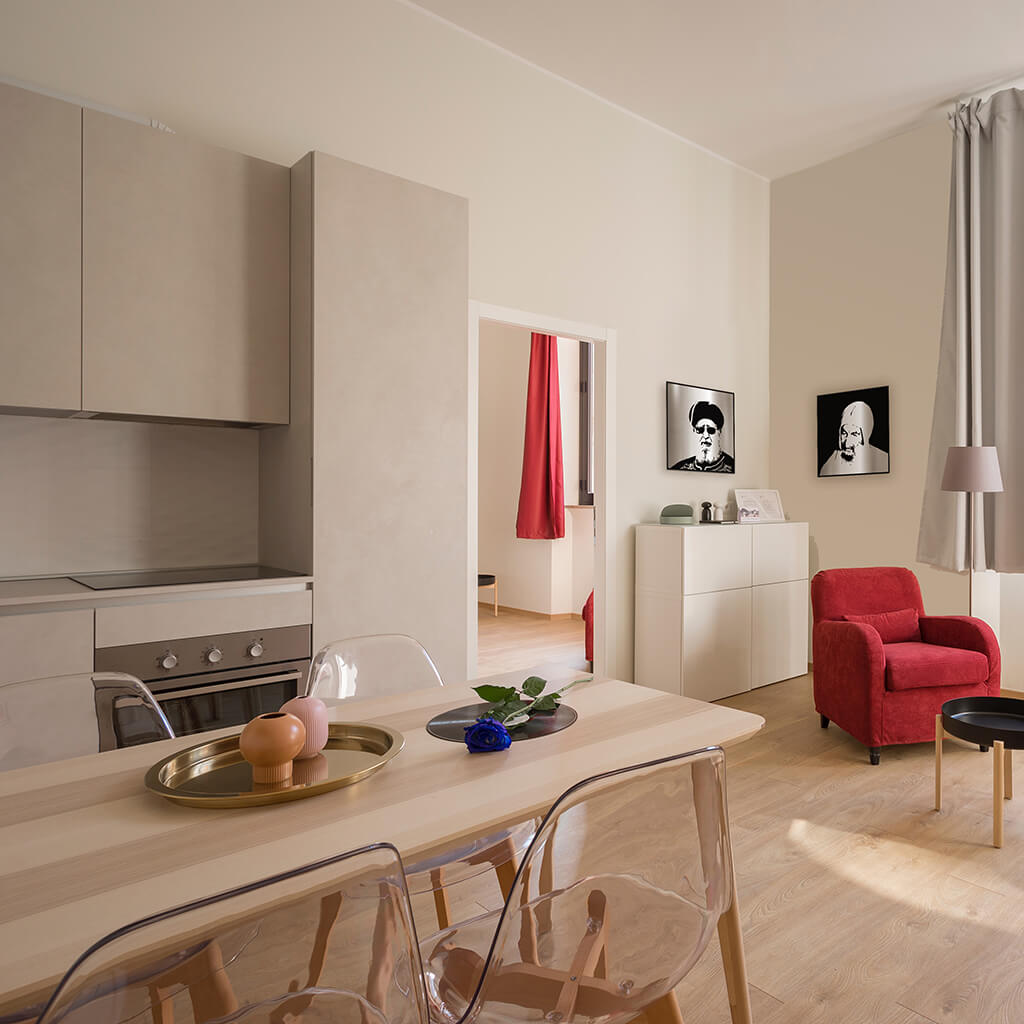 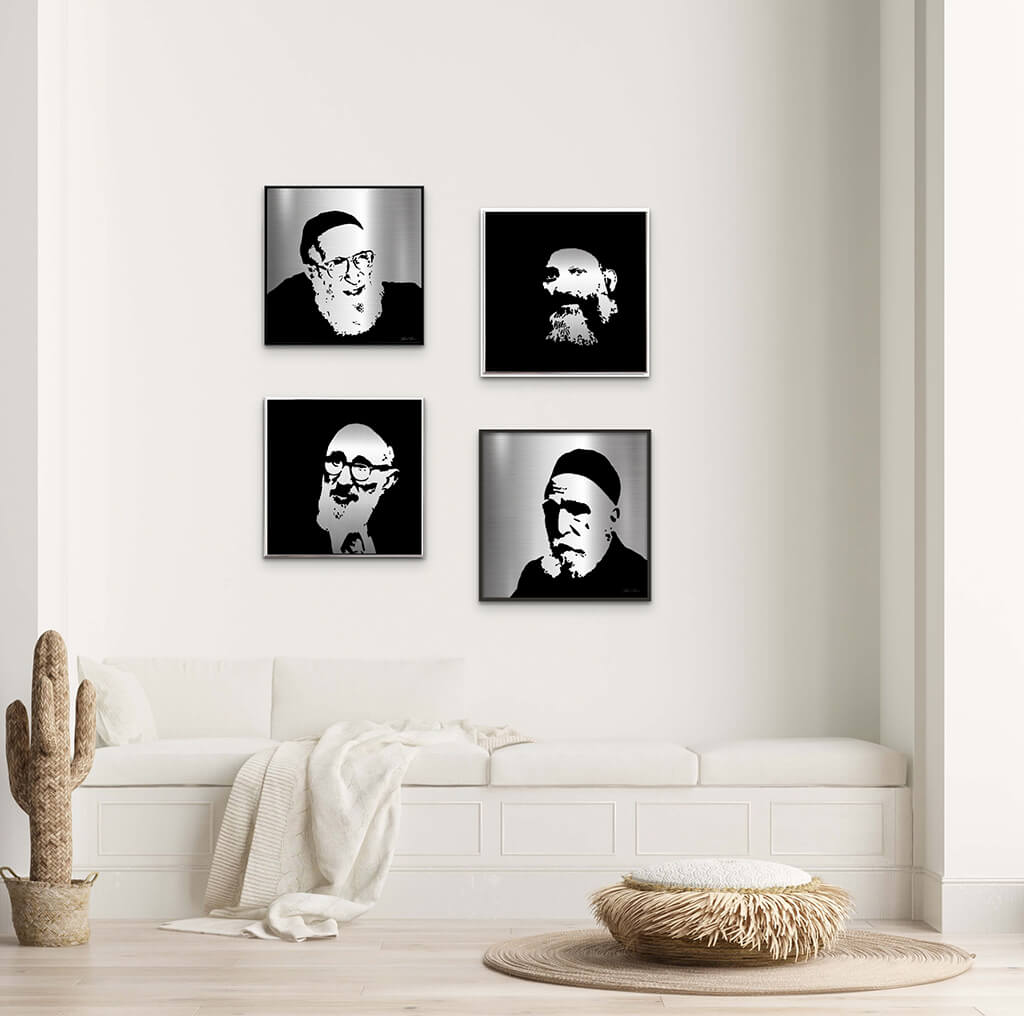 I connect to beautiful things

I connect to beautiful things. Don’t get me wrong, I am a very spiritual person,