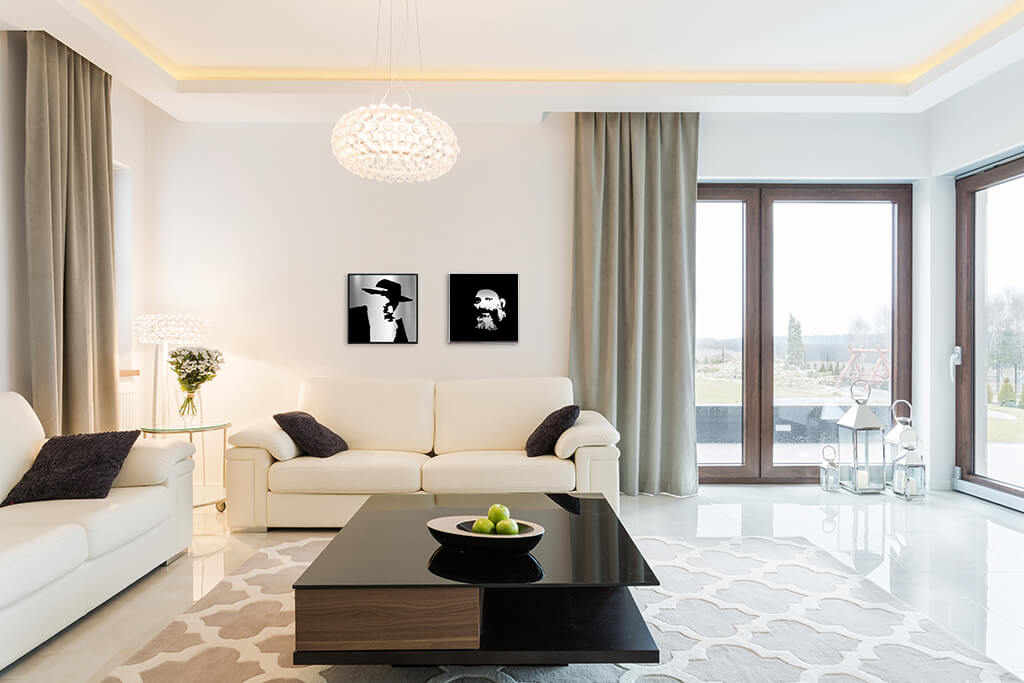 The Jewish people at the beginning of the 20th century found themselves in the midst of a struggle they had never experienced before.

The Jewish identity of the ghetto, an involuntary identity imposed upon Jews by the non-Jews, had already crumbled into a thousand pieces. Now, Jews had to define for themselves what it meant to be Jewish. The ancient Jewish tradition which had for so long held sway in the ghettos now found itself pitted in a battle for survival in the whirlwind environment of progressiveness and change.

Now there were all sorts of Jews who didn’t abide by the ancient laws and customs. There were Bundists and Maskilim, secular Zionists and assimilationists. Those Jews who did remain loyal to tradition discovered that they needed to be proactive to protect their legacy. If they didn’t act Yiddishkeit would be swept away by the winds of change. There were many different approaches – the Chassidim in Poland and Russia had their own derech, the yeshivas of Lithuania a different one, and the Orthodox Germans yet another.

The impact of the decisions of these great leaders is felt until today. (Despite their deep ideological differences, on a personal level Rav Kook and Rav Sonnenfeld would often display public respect to one another.)

Rav Yosef Chaim Sonnenfeld guided his community, the Eidah Chareidis, towards one goal: To preserve Jewish tradition in its most authentic and original form. This led him to completely reject any cultural influence outside the tradition lovingly handed down from generation to generation by our forefathers.

This community built for itself ghetto communities, and retreated into its own communal life, fighting to preserve in them the purity of Judaism untainted by modernity. A wholly negative attitude developed towards the ideologies of those Jews who had strayed from tradition, as well as towards the ideas of enlightenment and Zionism.

Rav Avraham Yitzchak HaKohen Kook adopted a very different attitude. He saw in the rebellious spirit of the age truly Jewish sentiments swamped in terrible confusion. Rav Kook perceived in the Socialists the Jewish yearning for a Messianic new world order and in the Zionists the Jewish longing to be freed from the shackles of exile, to live freely and proudly as Jews in our own land. Above all, he saw in the revolutionaries of his generation an unquenched thirsting for God. They had rejected the God of their forefathers because he had been falsely portrayed as petty and selfish, traits hardly worthy of admiration, but were still thirsting for Him.

Rav Kook felt his generation was a great one, greatly idealistic, just misguided and possessing a quite distorted view concerning the nature of Judaism. Therefore it was Torah Judaism’s duty to do some introspecting, to see where it had gone wrong in the education of the youth, and to learn how to present Judaism in a way that would be understood and appreciated by the new generation.

No one was more qualified than Rav Kook to take on this task. He was a master of the entire corpus of Judaism – Tanach, Gemara, Midrash, Kabbalah, Jewish Philosophy, and Mussar. He was a mystic with a stormy inner life, and in his own unique fashion confronted the straying Jews head-on.

In retrospect, both approaches succeeded in preserving Jewish tradition through that stormy era until today. The legacy of Rav Yosef Chaim Sonnenfeld holds sway in strongholds of the Eidah Chareidis, such as Me’ah Shearim. There life continues as it has for hundreds of years, revolving around Torah study, prayer, and Mitzvos with all the traditional trappings.

These communities have been successful to a great degree in resisting the invasion of modernity. Many people in these communities possess vehement opposition to the State of Israel.

On the other hand, the students of Rav Kook have shown the dynamic power Judaism can have shaping the forward march of modernity. Yeshivas founded by his students and his students’ students are all over Israel.

Whereas secular Zionism quickly became plagued by post-Zionism, the religious Zionists educated in these yeshivas continue to disseminate the ideals of Ahavat Am Yisrael, Ahavat Torat Yisrael, V’Ahavat Eretz Yisrael with vigor. Many of those inspired by Rav Kook participate fully in modern life, capable of holding their own in the secular world.

Though there has been much conflict in the process, traditional Judaism has showed once again its vitality to survive its foes.

Ephraim Ungar, a Los Angeles native, learned in the Talmudical Yeshiva of Philadelphia, Yeshivas Yagdil Torah, and currently studies in Mir Jerusalem. He is a prolific writer on topics of Torah and philosophy. He lives with his wife in Ramat Eshkol, Jerusalem. He can be contacted at ephraimungar6@gmail.com.

Focus on values at work

Hear about specials and new artworks!